There are several ideas going around in my head regarding the reasons for the growing plagiarism in academic publications and that someone is willing to get into this game for money: 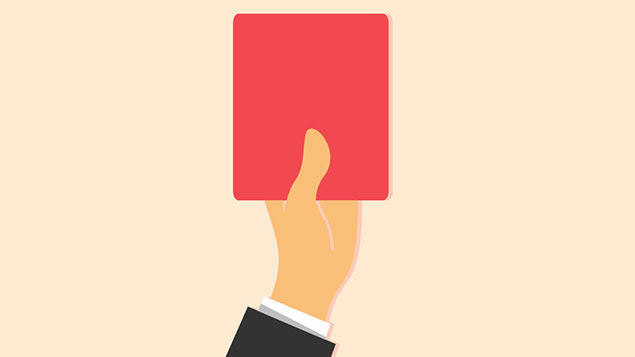 And trying to clarify this issue in blogs and online discussions, I have been able to make a list of the types of plagiarism that currently exist, that could be seen as the worst practices for pirate-authors:

It is amusing and dangerous at the same time the combination of some of the above activities, such as ghost writing and plagiarism, it would be that you pay for an article to be written but that in turn is plagiarized, so at the end, apart from wasting your money, you may run many risks, as the reputational one.

I am not sure before, but now with open access and the Internet is becoming easier to detect plagiarism of any of the existing types. Recently in Spain a professor has been condemned for plagiarizing a chapter of a student. In line with those worst practices above, the article could have been coauthored with the student – that is, the professor adds his name and the student the content, or that he did not even remember that it was not his? But I guess believing to be very smart is worse than plagiarism.